Comment
We are considering to remove all of our plugins hosted on WordPress.org due to differences about the direction and governance of the repositories. 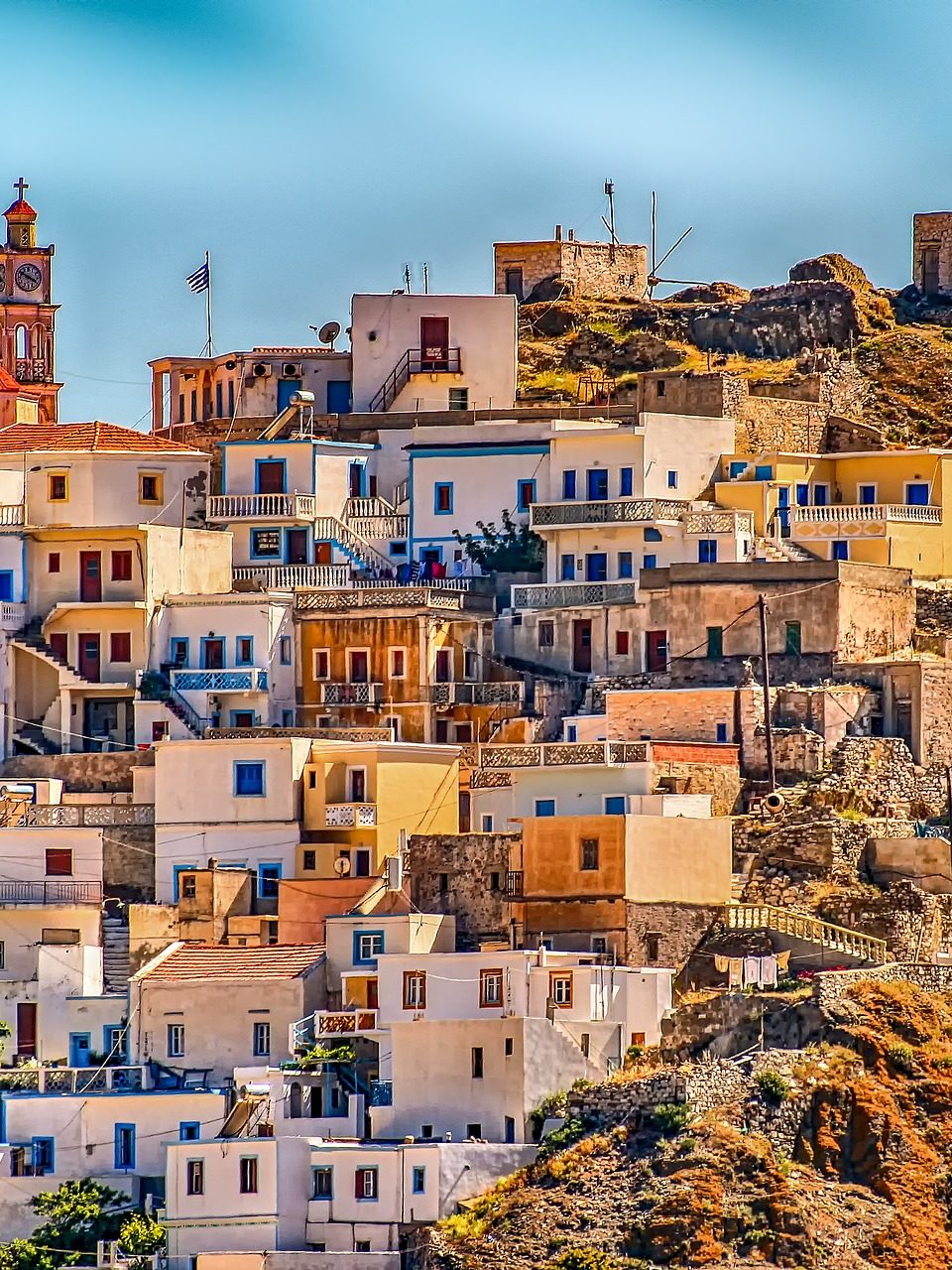 We want to use this post to set-out some of the reasons why we are considering this and to see if any users have feedback or opinions they want to share.

This was not a simple decision, having some of our plugins hosted on WordPress.org does bring some benefits, mostly to users of our free plugins, who can easily find, install and update plugins without needed to get their hands dirty, thanks to the tightly integrated nature of WordPress.org and its own Theme and Plugin repositories.

Writing and sharing Open Source code is a pleasure, it’s a great feeling to know that something you created is also useful to someone else and the feedback and collaborations which this can bring around are developmental and can return positive contributions to the commercial work we produce for our clients.

As a business we are also very aware that writing, releasing and supporting OS code is a very time and resource hungry activity – and one which brings us no economic benefits – but we see that as a basic obligation, seeing as our entire business model is based around the use and customization of another OS project, WordPress – for us, it’s a positive loop.

Over the last few years, the WordPress theme and plugin teams – the so-called Gatekeepers – have introduced tighter rules, more stringent validation and immediate takedowns for plugins found or reported to be insecure or in some way in violation of the latest version of the terms.

Yet, a quick browse of the plugin repository will turn up many outdated, unsupported and no-doubt insecure plugins, covered in dust, untouched in half a decade, yet still freely available for unsuspecting users to download and install on their already probably poorly protected and outdated WordPress instances.

This is not a criticism of other plugin developers, as we also have a hosted plugin on WordPress which is untouched in 6 years, yet remains publicly available to install, and is no doubt, outdated and insecure – we totally understand how this happens, it was a good idea at the time, yet overtime became less important until eventually it was abandoned at which point it really should have been removed, but for whatever reason it was not.

Some of our plugins – such as Willow – were never hosted on WordPress.org, due to not meeting certain requirements, which we find to be very fluid and open to personal interpretation.

In the case of Willow it was rejected for being a “Framework” or a “Developer Tool” – loosely defined as a plugin which had no immediate visual effect when activated – which, of course, is the case with many plugins also hosted on WordPress.org, some of which are essential tools , such as Advanced Custom Fields.

And, while we might be developers, most WordPress site publishers are seen as end-users, who should be protected from tools which are beyond their abilities to use or understand – or so the story goes..

Way back when the internet was still wild and free, the WordPress plugin team took a more lenient approach to accepting submissions, many more applications were accepted, code quality varied highly, standards where non-existent, UX was abused and functionality was a roller-coaster –  and we did not get to the topic of security yet…

Recently, the Gatekeepers have been taking down plugins based on bug reports from what they describe as “less than ethical ‘security’ firms”, mostly concerned with XSS or CSRF vulnerabilities – these reports are often correct and highlight important security, which should be addressed – the issue we have is not with these reports, but rather with how they are communicated and handled by the Plugin team.

The problems here are multiple:

There are both benefits and downsides to hosting plugins on WordPress.org, here are a few of the main considerations:

Let’s examine some of the real-world impacts on users of removing plugins from the WordPress.org repository?

Sadly, mostly are not positive, as WordPress tightly controls the gateway to install and update plugins, authors who chose to move beyond this route are required to provide their own mechanisms to allow users to take the same actions, usually by installing an auxiliary plugin such as GitHub Updater or our prefered choice of  bundling a vendor plugin called Plugin Update Checker which provides a simple API to connect to private and public repos on GitHub and filter in updates to the WordPress update checker.

By bundling a system to check for updates we can take care of one key part of the plugin lifecycle, so that end users have an essentially native experience when updating an installed plugin, but this does not help with the issue of allowing users to find the plugin or install it, without them needing to step outside the safety of the WordPress repository and the extra inconvenience of needing to upload or ftp code they download from the wild – both of which are understandably risks which WordPress would rather users did not take.

So, that begs the question, why does WordPress force developers hand so much, both in terms of limited access to the WordPress repositories and also in how plugin and theme developers monetize their projects, usually via freemium versions with showcase paywalls – you see the features, but are denied their use, until you upgrade – again, off-site, at risk to the end-users WordPress tried so hard ro coral in and protect.

Some of the positives of working on a self-hosted plugin using Github are:

Perhaps the problem is really one of design and scale – WordPress has reached a junction, moving from the free, open world of OS into a corporate world of responsibility and risk management.

WordPress is a widely used system, stable and capable, but still relies on an outdated extension repository model which has a massive bottle necks and does correctly support reflect the needs of either end users nor developers – in boths cases it is too restrictive and at some point this blockage will induce a movement away from the safety net of the managed repositories towards a system able to cater to the requirements of both website owners and also the developers who produce their essential tools.

Please add your thoughts below.

Notes and after thoughts: