* Update: moved all object instatiation to plugin hook - all objects are stored in a global getters and setters and accessed via willow() function.

Documentation about each release is updated as often as possible, but may lag behind the Master Branch or other generated documentation. 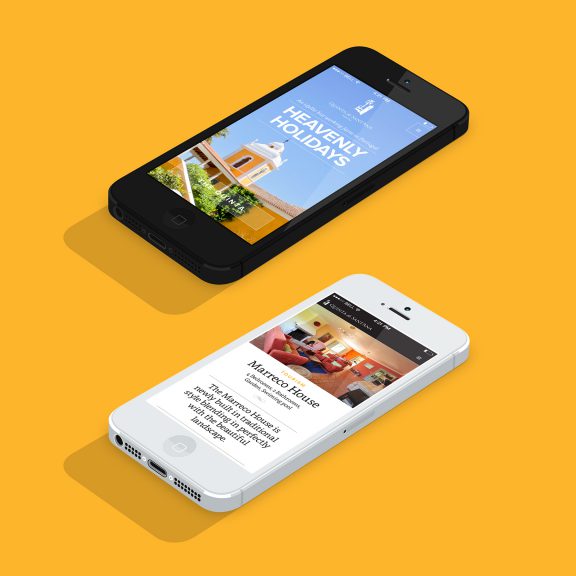 Willow was designed to meet several specific developmental needs – the key aims are:

The simplest way to pass configuration options to willows is via template arguments, which are passed inside the argument tag, as shown in the following simple example:

The results are only rendered if the php function ( ui::example in this case – note that extension classes can specify the context they wish to extend, but can have matching class names if used within namespaces ) is found, is public, returns data and the data is in the correct format – which is an array of strings or an array of strings and arrays ( only indexed arrays are accepted, keys don’t need to be sequential, but in some cases this will make things simpler ) – Read more about data collecting

In many cases, configuration starts in templates and then as it grows, becomes more stable or is required on multiple templates, moved out of its inline form into file-based configuration, reducing redundancy and increasing portability.

Willow loads context files, based on tags found in the current template – how these files are loaded and their contents merged forms the basis of the file-based configuration system and is important to understand.

The only configuration file shipped with Willow is located at library/willow/global.php – this includes top level settings, as follows:

Configuration files are loaded in order, as follows:

Configuration is loaded in a contextual sense, based on tags parsed from the current template – debugging options control if this is stored in the wp_options table of the application database, as a transient – or pulled directly from the files ( which is normally slower, but more direct for debugging purposes, as it avoid any caching ).

The filters that load configuration are located in “library/core/config.php” and run as follows:

If there are multiple context~task files, for example a willow/global.php in Willow and also one in the child theme – then both files are loaded and the values are merged, with the later loaded ( in this case, higher priority – Child ) values being taken over the first loaded values – so if Willow defines debugging as false, but the same value is set to true in the child configuration file, then the child value will be used.

In order to understand the finer details of how load priority works, it would make sense to study the file directly.